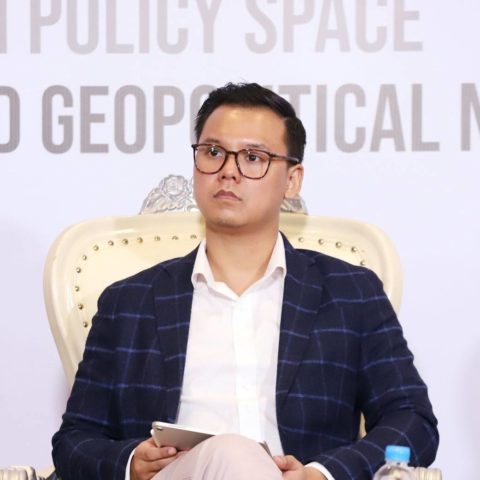 Amara Thiha is a Senior Research Manager for the Security Dialogue project at MIPS. He is also a non-resident Fellow at the Stimson Center in Washington, D.C. Before joining MIPS, he was the research manager at the Technical Secretariat Centre (TSC) of the Joint Ceasefire Monitoring Committee (JMC). Amara served as the person responsible for the organizational development of the JMC and the establishment of the TSC. He also served at the Myanmar Peace Centre from 2013 to 2016, where he supported negotiations over the Nationwide Ceasefire Agreement (NCA). He was involved in the drafting process from the beginning through its signing and helped establish the NCA’s implementation bodies. A Yangon native, Amara Thiha is a Ph.D. candidate (ABD) at Coimbra University in Portugal and holds postgraduate degrees from Uppsala University and Orebro University in Sweden. He is also a 2017 Asia Foundation’s William P. Fuller Fellow on conflict resolution.