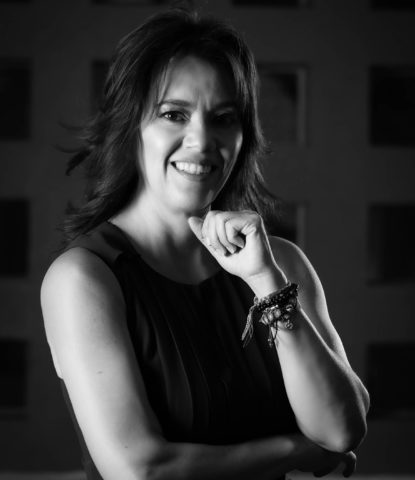 Annayancy is the Founder the Director of Early Institute – the only think tank in Mexico that focuses on improving health, education, and the safety and protection of early childhood through public policy and advocacy. She is also the Founder of the law firm, Ética y Justicia S.C., where she developed skills in organisational strategy negotiation and public affairs, large scale conflict resolution, public policy, and the management of strategic teams. She is currently a columnist for El Financiero, an influential Mexican newspaper.

She holds a law degree from La Salle University in Mexico City and a Master’s degree in Public Policy from the Leadership Institute in Washington, D.C.