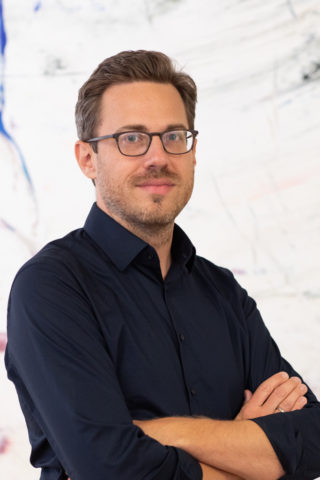 Georg is a member of the leadership team of Ashoka Europe and co-leads Ashoka’s global community programme. Prior to this, he worked for UN agencies across South-Eastern Europe, the Mediterranean and the Black Sea region on climate change and green economy. He also worked in Central America on human rights and environmental conflicts as a social entrepreneur and peace journalist. He is passionate about building collaborations with the social entrepreneurship movement in Africa. Georg holds a Master’s degree in Social and Political Anthropology from the University of Vienna, and an MSc in Renewable Energy Management from the Vienna University of Technology.