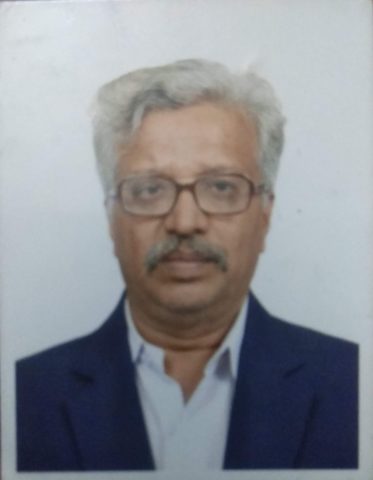 I am a professor and socially engaged person associated with peace, education, justice and development issues. I have built a school for poor children in Tamil Nadu, India which is functional for over fifteen years now. I have also been associated with the refugee communities from Tibet, Myanmar and Sri Lanka with regard to their education and rights issues. I am currently engaged in building an indigenous knowledge centre for the rural people in southern India. I have also been associated with several academic, intellectual and human rights bodies in South and Southeast Asia. I had served as member of the International Governing Council and Executive Committee of the Nonviolent Peaceforce from 2002-2008. I am currently serving as Board Member of the Chennai Centre for Chinese Studies in Chennai, India.