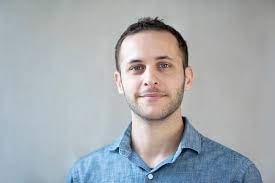 Michael is an On Think Tanks associate, an award-winning documentary filmmaker and founder of MediaTank Productions, a production company that specialises in public policy content. Michael’s short films have been featured in The New York Times, Wired, and AOL. Michael was named a Fulbright Scholar by the US State Department. He received a master’s in public policy from the Harvard Kennedy School and a BA in cinema studies from the University of Pennsylvania.