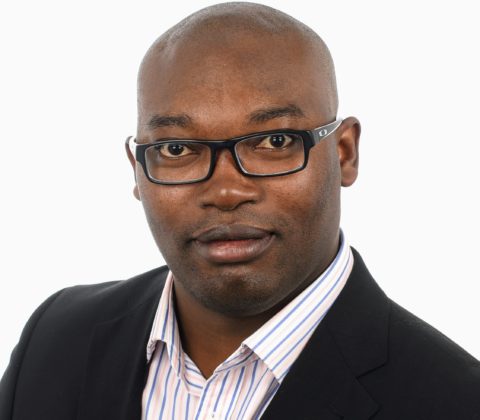 Dr. Olumide Abimbola is founder and Executive Director of APRI. His areas of focus include economic informality, trade policy, regional integration, and natural resources management.
He has either conducted research or worked in Tunisia, Côte d’Ivoire, Benin, Togo, and Nigeria. He has also worked with high-level government officials in several other African countries.
Before APRI, he worked at the CONNEX Support Unit, a GIZ-hosted G7 initiative funded by the German government and the European Commission. Prior to that, he worked on trade and regional integration at the African Development Bank, working on continental projects such as the Africa Visa Openness Index and the Africa Regional Integration Index, a collaboration between the AfDB, African Union and the United Nations Economic Commission for Africa. He also coordinated work on non-tariff measures in partnership with the International Trade Centre and UNCTAD.