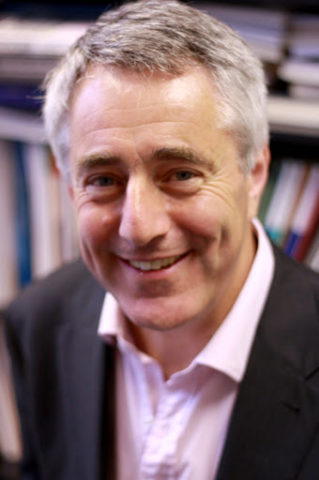 Simon Maxwell has had a long career in development policy, research and practice. He worked overseas for ten years, in Kenya, India and Bolivia, for UNDP and the British aid programme; was a Fellow of the Institute of Development Studies in Sussex from 1981-1997; and was then Director of the Overseas Development Institute in London from 1997-2009. Since 2009, he has had a variety of posts, including as Specialist Adviser to the International Development Select Committee of the House of Commons in the UK Parliament (2010-17), as Executive Chair of the Climate and Knowledge Development Network (2010-17), and as Chair of the European Think Tanks Group (2015-19). Simon has extensive experience on think-tank and NGO Boards, and has written extensively on think-tank management. He is a past President of the Development Studies Association of the UK and Ireland. In 2007, he was awarded a CBE for services to international development. For further information, see www.simonmaxwell.net.