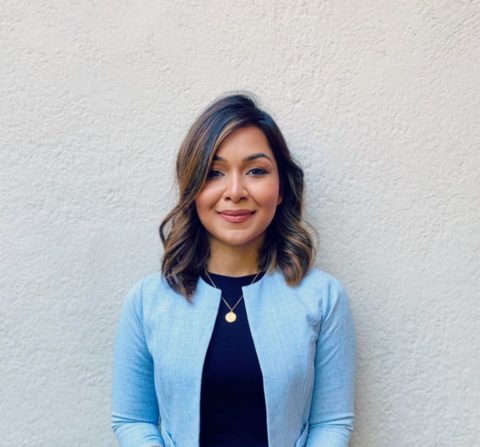 Stephanie is an experienced Research Analyst based in Sri Lanka, where she has focused on improving evidence use to shift public understanding of policy matters concerning social justice. She previously worked at a leading Sri Lankan think tank on the nexus between media and politics. During this time, she led South Asia’s first media ownership mapping initiative with Reporters Without Borders and is the youngest Research Lead in the Media Ownership Monitor global project. She has also written and reviewed publications for multilateral agencies and universities, consulted for civil society organisations, and conducted workshops and specialised briefings on the shortcomings in policy formulation and implementation, and public sentiment and policy processes. She is keen to support think tanks with responding to changes in the policy environment by strengthening think tank capacities, developing reflective practices and building partnerships.